While Amazon has transformed the retail industry, they are still relying on third-party delivery partners like UPS and FedEx for the last mile. This may be changing. Amazon is testing a new service that would open up more space in their warehouses and provide two day shipping on more products. 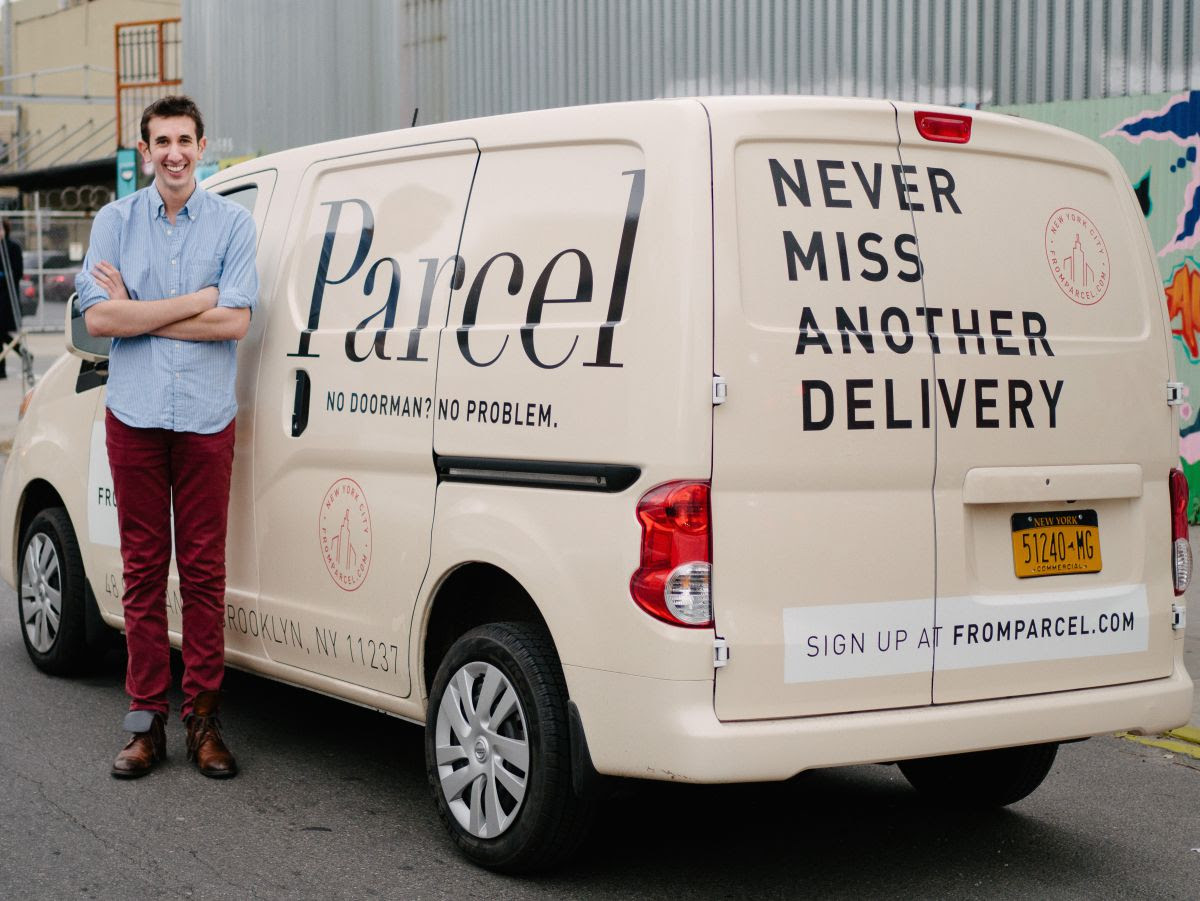 More Drones: DelivAir is a service that is able to deliver products directly to consumers’ hands with the help of GPS and drones, no address necessary.

Not Ready: Pew Research Center has quantified what we all knew – people are more worried than excited over robotics and self driving vehicles. “In fact, nearly six in 10 said they would not want to ride in a driverless vehicle, citing lack of trust, a fear of losing control and/or general safety concerns as the main reasons for not wanting to use this technology.”

Sounds Familiar: Cubic, a San Diego based technology company, is testing a “fastrack gateless gateline” concept that allows commuters to pay for their train transportation via facial recognition. 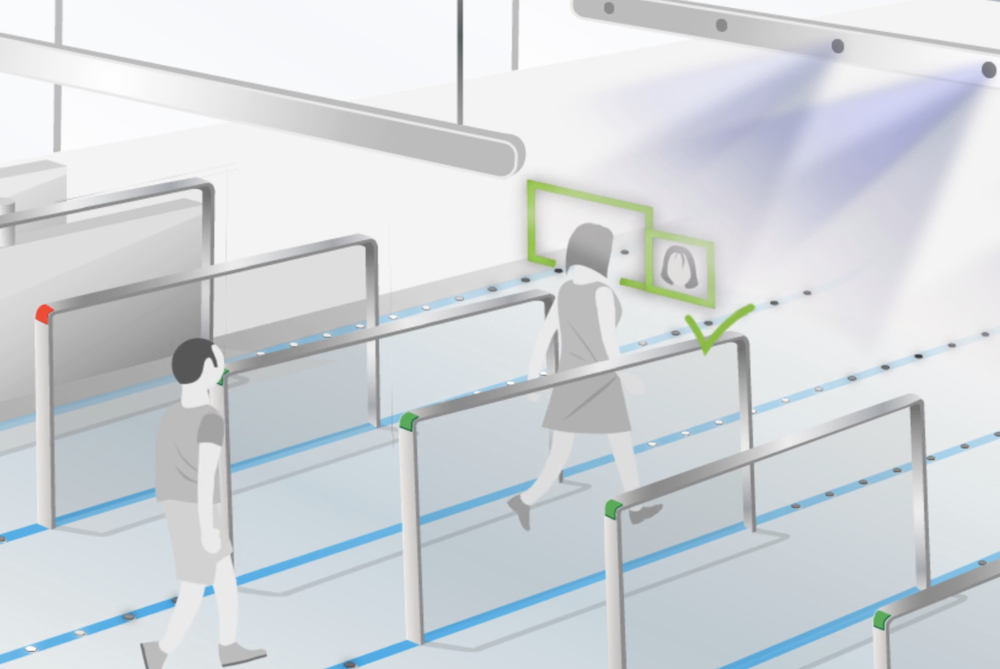 Things we have our eye on:

Shorter is Better?: P&G is trying its hand at two-second ads, which is a huge deviation from the current trend of the 6 second ad. The idea is that consumers will register these ads similar to how they process billboards.

Edible Trash: One solution to minimizing consumer goods waste is to make the packaging edible. At least that’s what this waffle vendor is doing with packaging that is made out of seaweed. 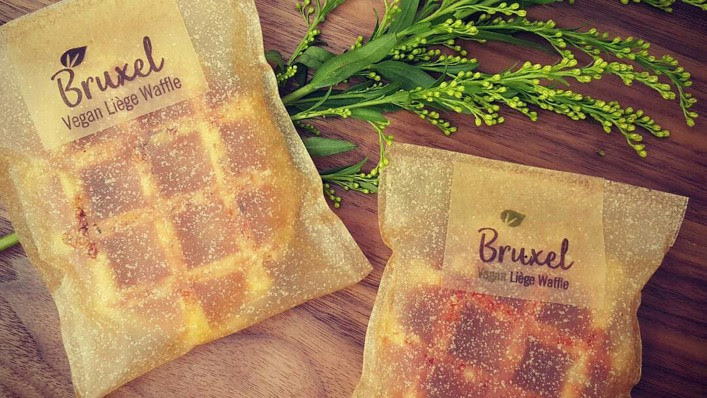 AR Takes on a Classic: ‘Parker‘ is the world’s first AR teddy bear set to be sold at Apple stores in select countries. Parker is a normal teddy bear, but what sets him apart is the AR-fueled app counterpart that allows kids to interact with him in new, technologically exciting, ways. 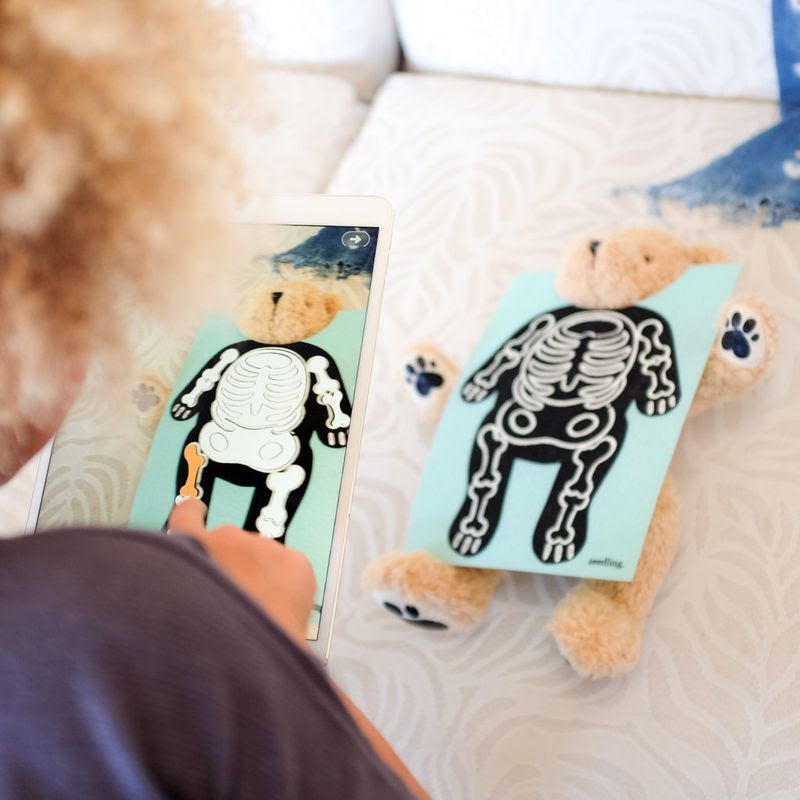 ICYMI: You’ve probably heard that Google announced a ton of new stuff this week, but if you missed the details, you can read a summary of everything they released, here.

End of an Era: AIM is set to die on Dec. 15th and we can’t think of a worse way for a service to celebrate its 20th birthday. RIP to all of our angsty away messages. 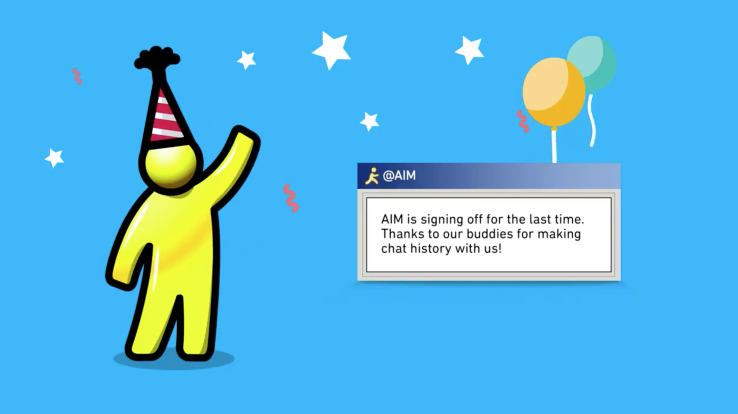 7 Deadly Sins of AI: AI is causing a lot of predictions about the future both of technology and of society in general. This article helps breakdown exactly how to keep those predictions in check.

Great Read: This interview with IBM’s CEO, Ginni Rometty, focuses on the future of AI at IBM and how it will impact the future of programming. 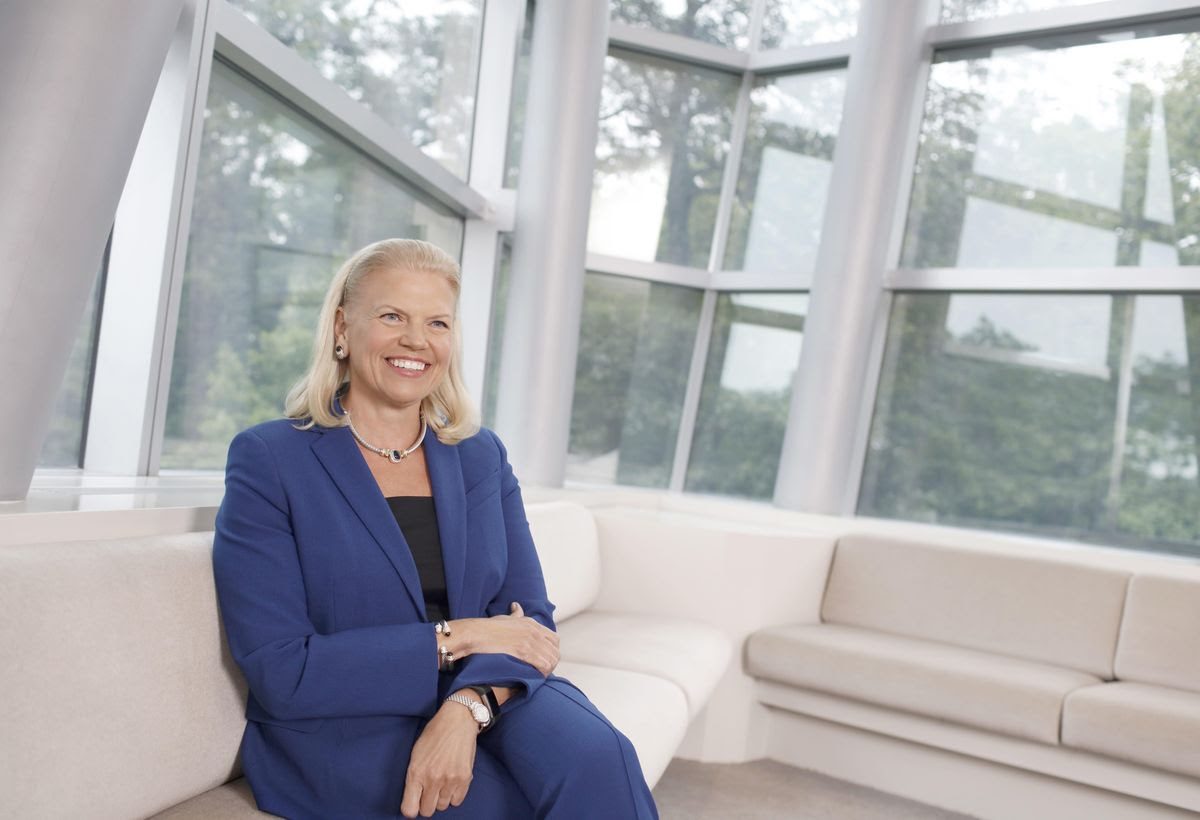