This week we found something pretty cool that might not apply to us at first glance, but actually helps explain what we do here at T3. 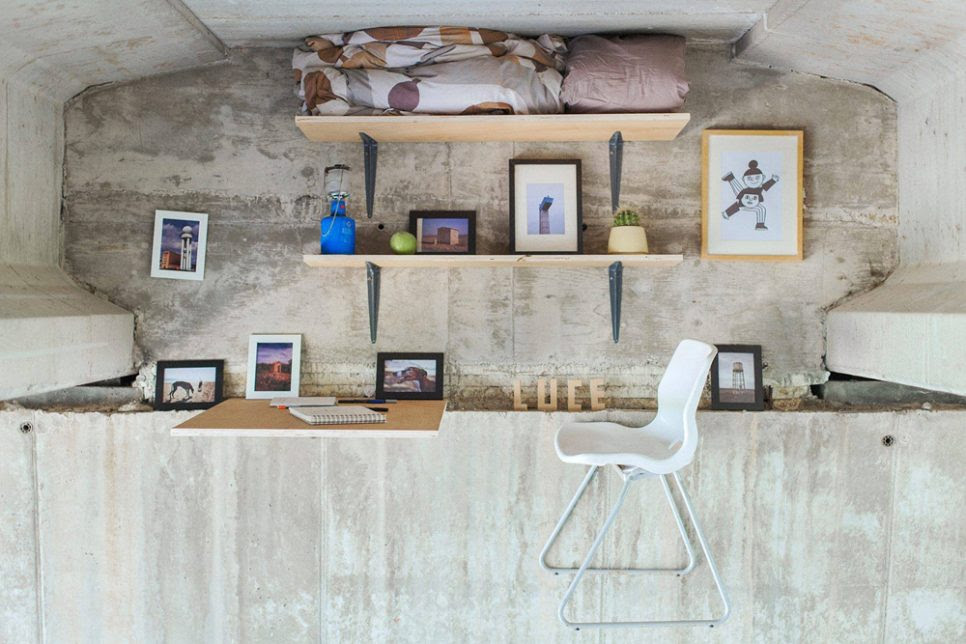 What you see in these pictures is a floating office space installed under a bridge in Spain. The designer, Fernando Abellanas even created his own pulley system that doubles as both an elevator and a floor when a floor is desired. 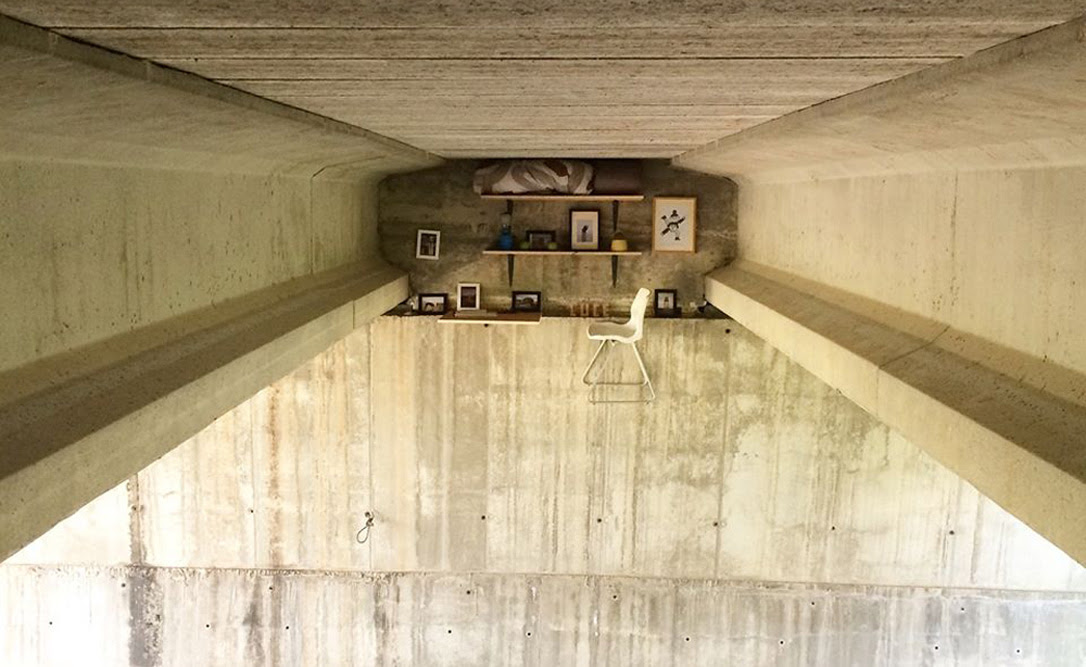 Now you might be wondering…how does this apply to us? Well Abellanas’ goal in making this hidden workspace was to prove that, “empty and ugly spaces can be transformed into productive spaces with the right design.” This is similar to what we do everyday; carefully evaluating, designing, and building the right experiences in the right places for our clients. How neat is that?!

Things we have our eye on…

Smart Home: The idea of a home being “smart” may have been ripe material for sci-fi movies in the ’90s, but it is now a reality, which is why PSFK released this report on the future of smart homes and their trending implications.

Here for It:   These new vertical farms from Plenty Inc., “offer Whole Foods quality for Walmart prices” and we are here for it. Plenty’s goal is to have indoor farms outside every major city on Earth which could have a major impact on modern agriculture. 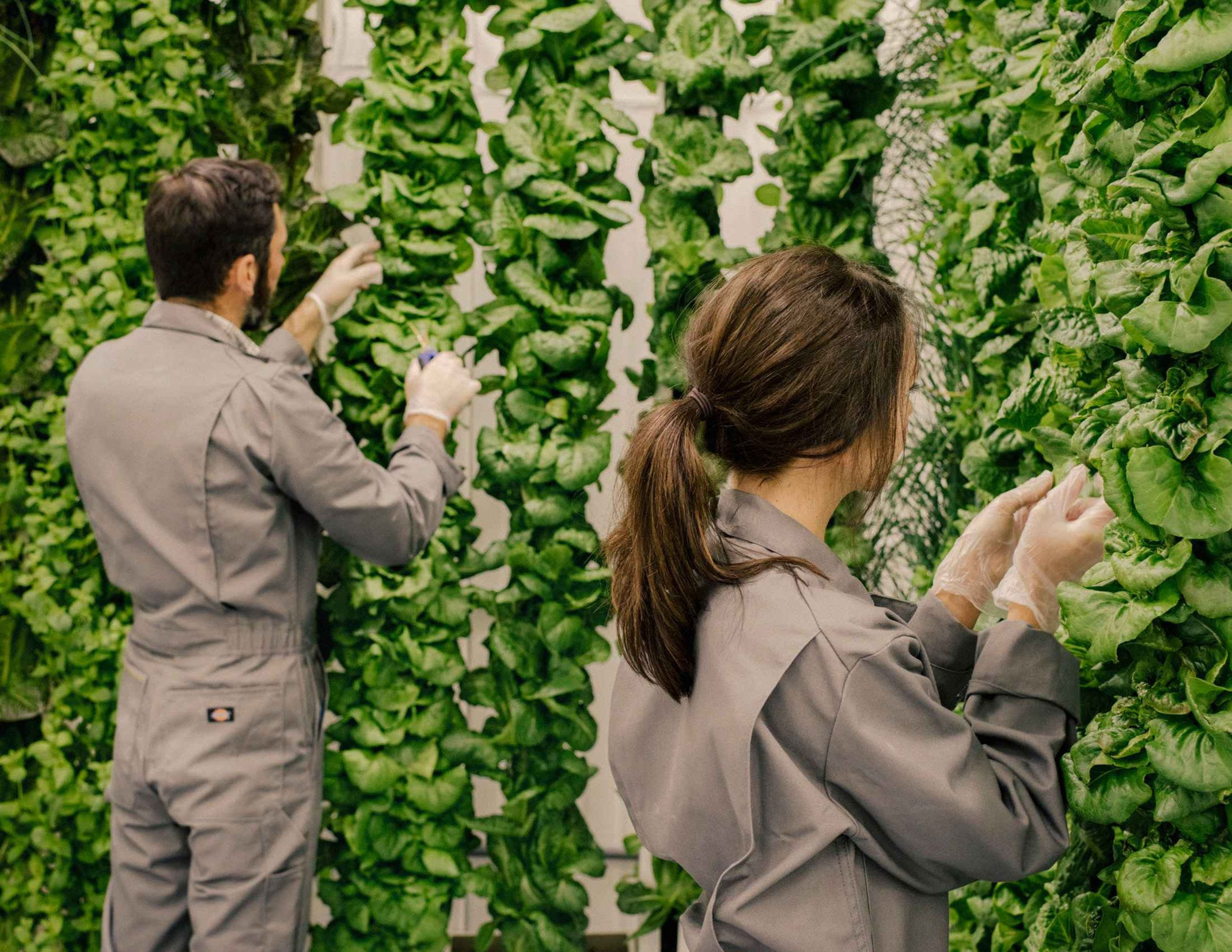 Smart Trash: There is finally a solution for all of the people who don’t know what is recyclable versus not and it comes in the form of an IoT garbage can called Bin-e. Bin-e can separate trash from recycling while providing valuable data.

BoA Makin’ Moves: Bank of America announced that they are refreshing their digital channels to offer more customized user experiences. Some examples are contactless ATMs, a customizable mobile app, and a goal-setting tool.

Out of the Box: Pizza Hut is using actual pizza boxes to depict the different reasons why people order pizza in their new hilariously relatable campaign. 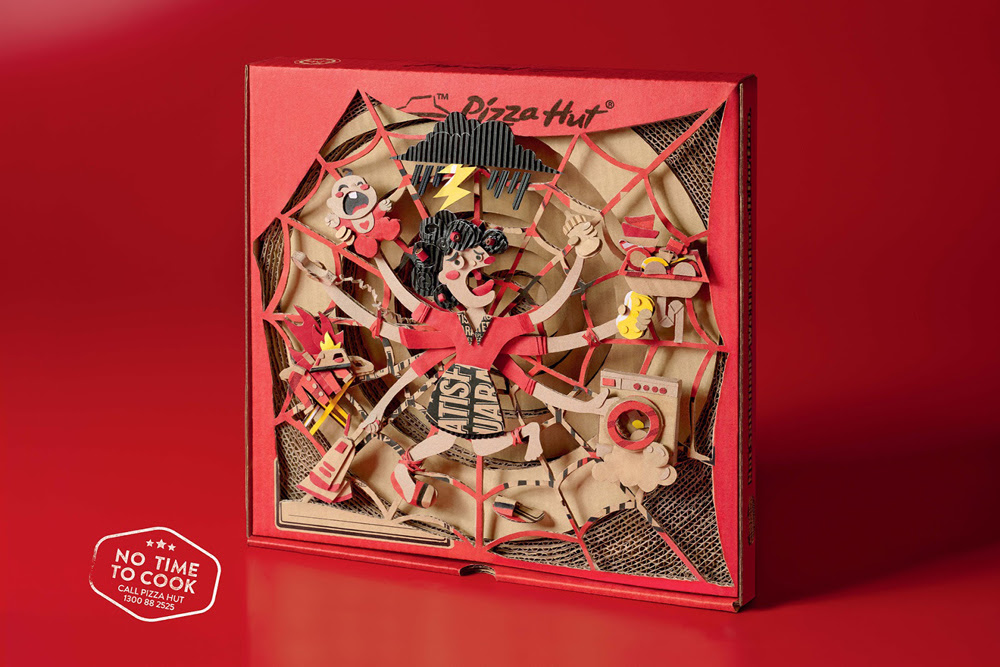 Harvey Heroes: Pizza Hut proved that nothing can get in the way of their generosity as they paddled through Harvey affected Houston, delivering free pizzas via kayak to those in need.

Google is the Chosen One: Home Depot recently announced that they will be joining Google’s voice activated shopping experience, Google Express. This way customers will have even greater access to their favorite Home Depot products. 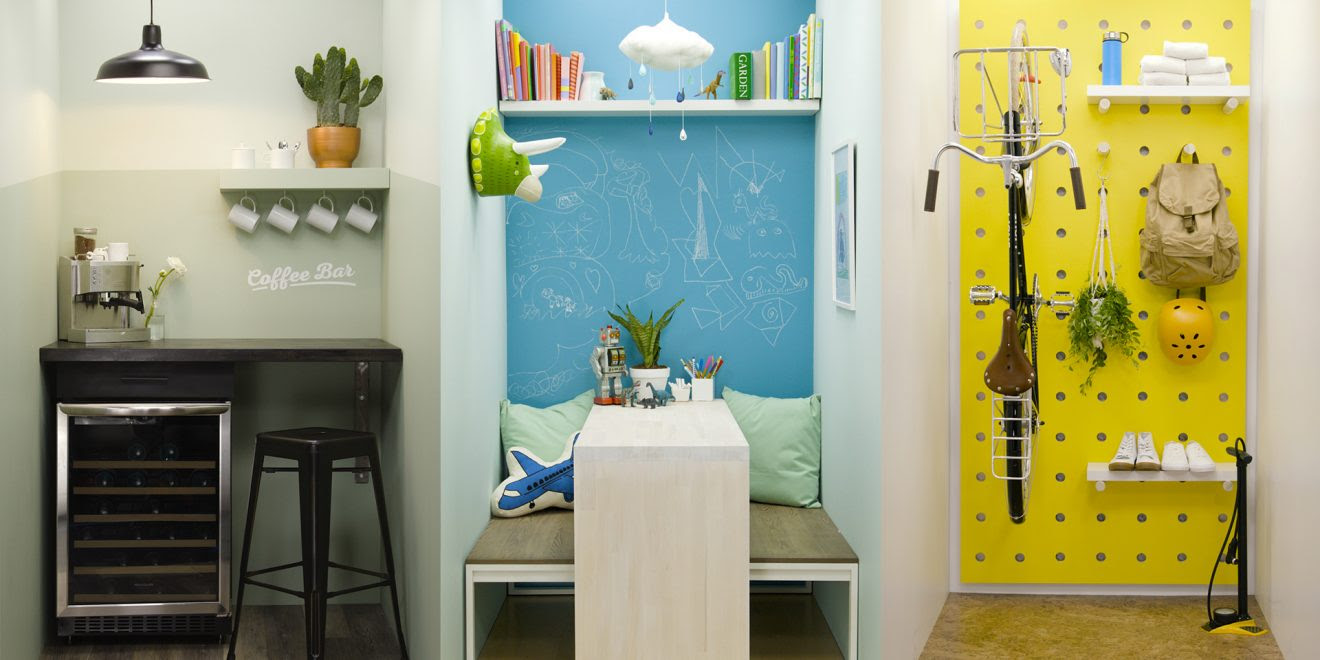 Another Day, Another Startup: Peercel is the latest logistics startup to grab our attention. Their business model is to expedite local shipping by paying willing commuters to deliver packages on their way to and from the city.

New Use for Drones: MIT researchers are developing a system of warehouse drones that track inventory by scanning RFID chips, which helps free-up time for workers so they can tackle more sophisticated tasks.

..Is Beautiful: More specifically in fashion realm, LOOMIA and other partners are working on fabric-based technology that redefines how useful our clothes can be.

..For Burgers: While it started as a joke discussing internally, WhopperCoin is a big deal and not for it’s currency conversion right now but because it demonstrates major brands piloting ways to start using and understand the technology.

AI Models Ain’t Nothing But Trouble: This AI expert is breaking the mold on what it means to a model. Unfortunately, he may have gotten more attention as a double-threat than expected and has removed some of his Instagram photos, but you can find more of official campaign here

Impress The Investors: This company analyzed investor calls to reveal just how much AI is being mentioned in future plans and strategies.

Dolphin Speak: Using ultrasound technology, a Chinese university team created a way to use voice assistants like Alexa and Siri without speaking.

No More Off-Wheeling: Google is launching an awesome initiative to help get better accessibility information from their Local Guides community.

Data Diffuser: A technology artist (what a cool title) created a device that triggers to warn of potential data breaches. While it can’t help you take action, it taps into our evolutionary behavior and biological responses to “smelling fear.” 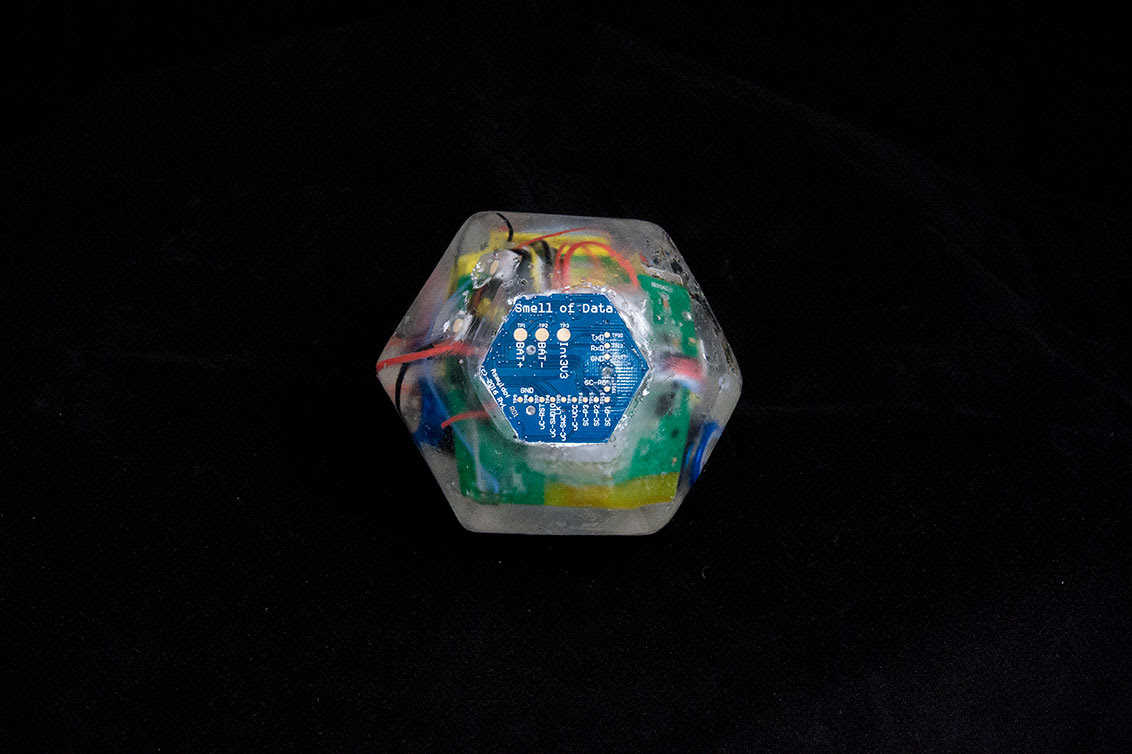 Easy Activism: Ring Your Reps by The Standard Hotel set up phone booths at the corner of the street to make it easier for guests and general passer-bys to get involved and speak up for what they are passionate about politically.