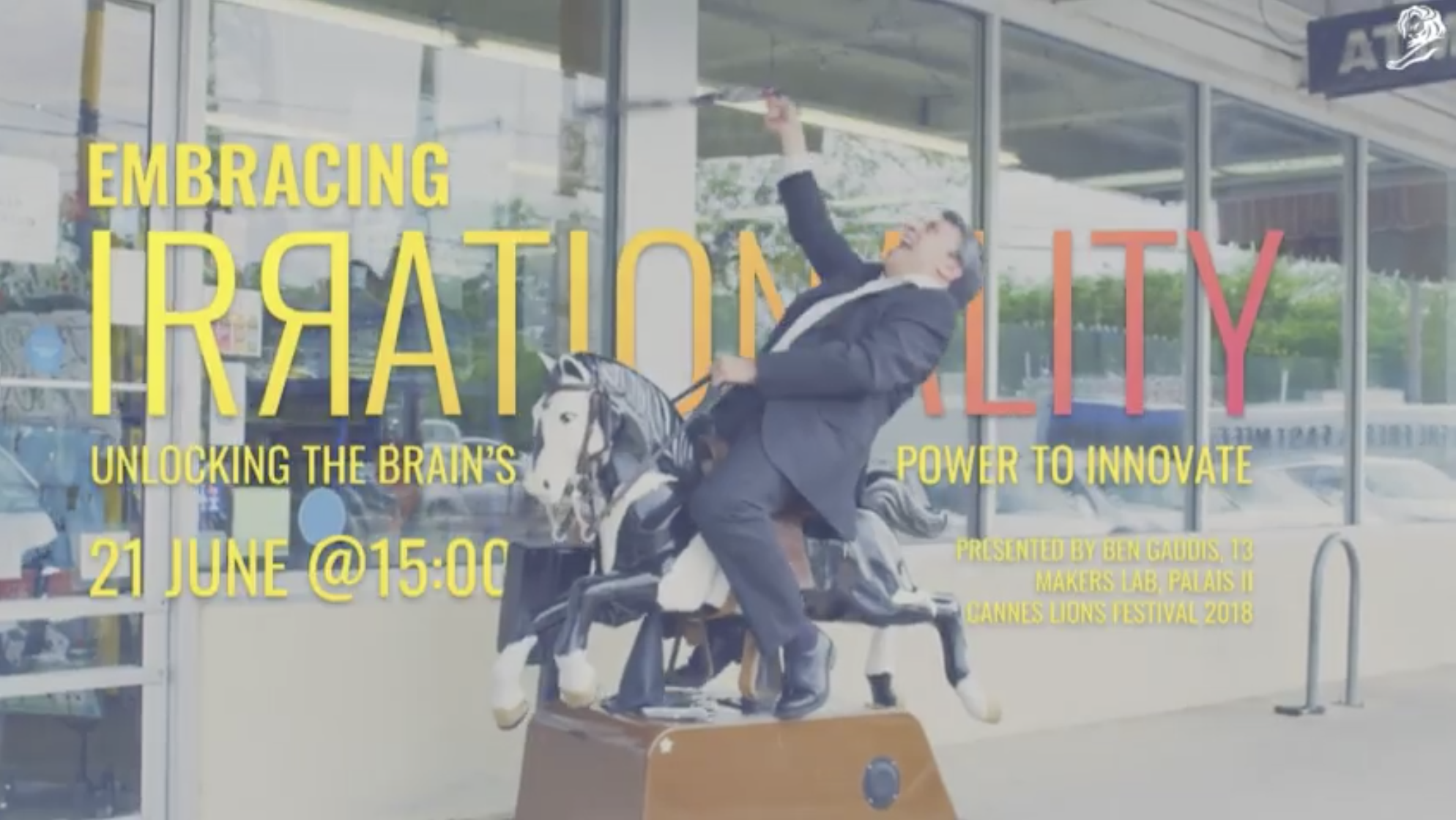 With many changes coming to this year’s Cannes Lions, Ben Gaddis shared his thoughts with Creativepool on this year’s creative work. His main takeaway: bold and effective diversity that stops you in your tracks.

A simple example of this, Ben says, is Wieden+Kennedy Amsterdam changing the Netherlands’ Women’s National Team kit to include a lioness in place of the lion to drive women’s sports participation. The 50 Shades of No campaign from Australia features 50 statements from 50 women expressing their attempt to say “no” to unwanted sexual encounters. Ben says, “The work stops you in your tracks.”

Ben is also excited to see brand experience and activation going beyond marketing to reflect true brand usefulness. One example is Microsoft’s AI-driven talking camera app for the blind. Another is how the Metropolitan Police in the UK is using digital to transform policing with its “World’s Largest Digital Police Force” initiative.

Alexa, How Can A Virtual Assistant Help My Brand?

We Brought VR To Skydiving With iFLY

The way we live and work has been turned upside down in the span of a month, yet the things we need still must get from A to B—even if A to B is now someplace different..

COVID-19 And The Rise of Improv Video Production

The shelter-in-place measures of the Covid-19 crisis have forced a full stop to conventional video production.