Risen from the Dead: The QR Code

QR codes. Some of us thought they were the future and the rest of us laughed off the believers. Now, early adopters of the QR code may have reason to rejoice. The trifecta of technology, people and process is finally here! 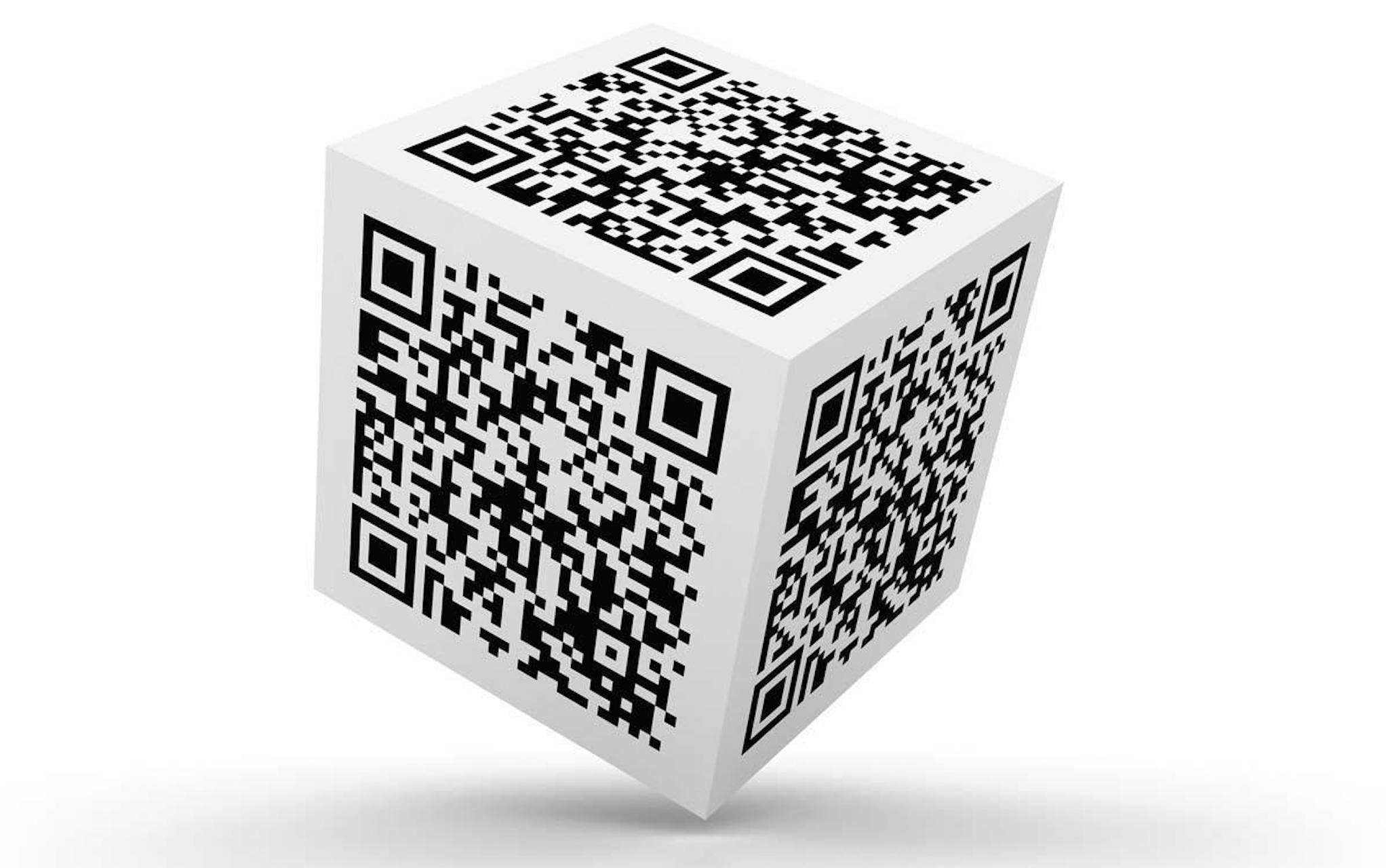 Enter Snapchat with Snapcodes in 2015. Snapchat started the revitalization by showing how seamlessly a QR code could be integrated within an already oft-used app. Then Facebook quietly added in a QR code tab (2017) on their mobile app, as did Chrome (February 2017). Now the transformation may be complete. Apple announced its iPhone camera is now able to read QR codes (September 2017).

Adoption is on the rise from key channels but now we’re also seeing adoption from the technology side. The ability to use QR codes in a more seamless experience could be the tipping point.

WHAT THIS MEANS FOR MARKETERS

Awareness is key for adoption. QR codes still very much have a pulse, but are users aware of the new-and-improved processes for accessing QR codes? Apple’s announcement may be the impetus. Incentives such as premium content could also train new behaviors.

Use QR codes in context and for the right reasons. QR codes are useful for driving traffic and more effectively connecting and measuring real-life (billboards, print ads, even TV ads) to digital-life action and vice versa. Don’t need to link somewhere? Then don’t use one!

Integrate the experience smoothly with design. QR codes are not the prettiest but exploring creative and aesthetically pleasing ways to include them within the context of the experience is key.

Test, test and test again. Marketers can conjecture and consider the rise or fall of QR codes, but the real indication of progress is measurable. Consider A/B tests to measure lift in effectiveness and/or efficiencies with QR code inclusion.

Miró Cassetta is a Connections Strategist at T3.

6-Second Ads. Is It Enough?

How Seriously Should We Take Amazon’s Attempt At Social Media?