At T3, we are shedding the past and embracing the idea that the humans working here are more than resources. We are the entire business. 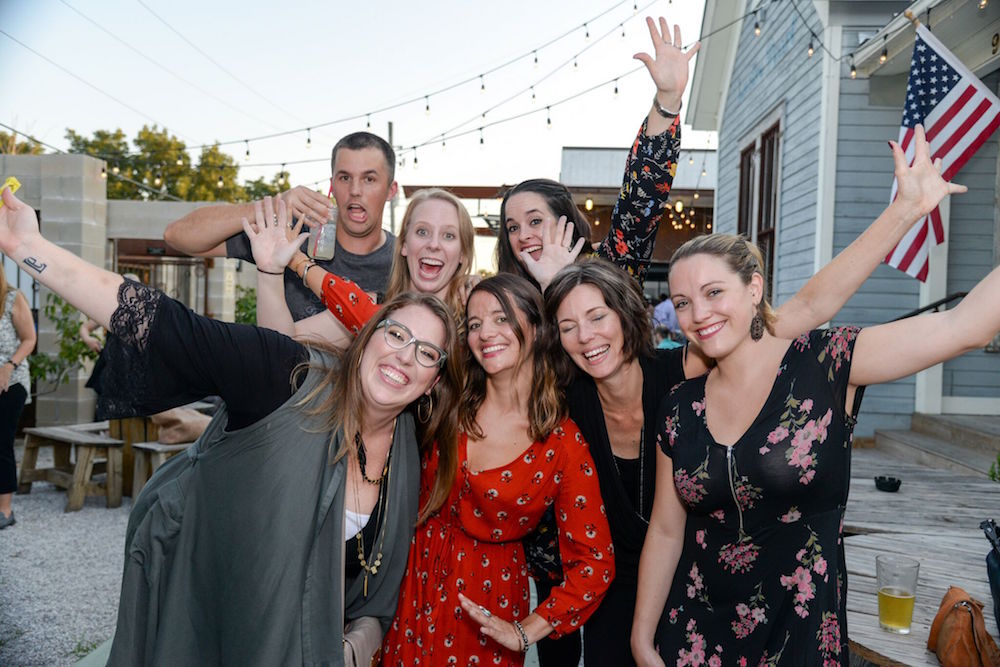 The desire to distance myself from Human Resources is actually the reason I dove into it over 10 years ago. At the time I was working as a Marketing Director at a video game publisher, and I was frustrated that HR seemed to be enacting policies with very limited understanding of what we, the humans, were actually doing every day. They were too removed and unknowingly seemed to create more problems than they solved. I knew that with some effort and a shift in mindset, an HR department could be more integrated into the actual work, and in so doing would become a lot more relevant and purposeful. Luckily, that same company was up for me taking a stab at it. Years later though, I realized that no matter the actual effort and how integrated we became, the name was still holding us back.

HR doesn’t require much explanation. Most people know what it is, or at least they think they do. Unfortunately, it doesn’t have the greatest reputation. HR is the butt of jokes and a team to be avoided at all costs. While they have ostensibly been set up to be advocates for employees, they don’t come across that way, instead triggering anxiety and dread. Did we really want to be attached to that stereotype?

The idea of a department for “human resources” was born during the industrial age, when companies needed to comply with newly created labor regulations, negotiate with unions, and address the onslaught of employee grievances brought on by a new work environment. HR’s foremost mission was to represent the company, mitigate risk, and increase productivity. While a ton has changed since then—including the fundamental practice and spirit of HR—the name still carries with it the stigma of its origins: that it was put in place to benefit the company, not the employee.

Many companies have tried to rebrand HR, and I applaud those making the effort. It’s not uncommon to see departments with names like People Operations, Talent Management, or Human Relations. These are certainly better, but to me they’re just alternative names found in a thesaurus. They miss the mark by focusing on the “who” rather than the “what.” This prevents companies from truly providing deeper meaning and showing value.

That’s how T3 is different. When I joined the company, T3 embraced the idea of this change. I knew it would require more explanation and we’d probably get some eye-rolling. But, by naming the department Internal Development (ID), we point directly to what we do for our co-workers. We’re here to provide an environment for development. Here, Internal Development aligns with Business Development—while they’re focused externally on growing new business we’re focused internally on growing our people. One does not work without the other.

It’s been three years since I asked the team to experiment with me. I’ve seen the changes in them professionally, watching them come alive with a renewed sense of purpose, so I wasn’t hesitant to ask how it’s working. They agreed that it does requires more explanation, but that’s a positive thing. With candidates, it’s a conversation starter to show how T3 is different and how we provide a more meaningful workplace. For new hires, it encourages them to let go of any prior bias they may have had around this discipline.

A recent addition to the ID team said she is thankful she’s not part of HR, something she was ridiculed for picking as a major in college. For her, using the name “Internal Development” has removed the entire negative conversation. Another member of our team who is deep in the trenches says that our daily work feels more organic and natural, and that there’s more room for dialogue and exchange. Removing constraints and standardization of “the way it’s done” ultimately makes us more humane. Yet another teammate feels that we’re no longer a behind-the-scenes group. Rather, our opinions are sought-after, and we’re considered trusted advisors to our co-workers.

As ID, instead of focusing on rules, legalities, and the world of “no,” we work to figure out ways to say “yes.” We are students of behavioral science, and we relish opportunities to apply that thinking to make things better in our little corner of the world. We treat people as individuals and as members of our larger T3 ecosystem. We approach issues from both of those perspectives. Change doesn’t just happen with a name, it happens with intent on a daily basis.

Changing HR to ID is an evolving practice, and we’ll be sharing more of our findings on this blog as they happen.

As Executive Director, Internal Development at T3, Leah Heck guides a progressive approach to human resources, career development and culture. That’s an academic way of saying she works to create a positive, productive environment where people can thrive in their careers and lives.