Lush isn’t leaving social media. (And neither are you.)

If you saw any of the reports about Lush Cosmetics in the industry pubs earlier this month, you probably thought the sky was falling. I know I did.

At first glance, I actually thought the post was a latent impression from an April Fool’s stunt (the algorithms, am I right Lush?). It turns out this was a real announcement but the sensationalist articles are what turned it into an actual joke.

We’ve all been misled. And by really clever click-bait no less.

It’s true, Lush is sunsetting some of their UK accounts—Lush UK, Lush Life, Lush Kitchen, Lush Times, Soapbox and Gorilla are all going away across Facebook, Instagram and Twitter. But this does not signal the end of their brand presence on these channels.

Lush is shifting (and streamlining)

To me, this move simply marks a change in strategy. And it’s likely (this is me speculating here) driven by a desire to restructure a bloated global channel network under a single account, Lush North America, which has announced it will remain active. I repeat: @LushCosmetics will remain active across all channels

Our dearest Lushies: you might have noticed that our @LushLTD friends across the pond are making a fresh and exciting change to their social channels. We are happy to share that the North American @LushCosmetics channels aren’t going anywhere! #lushcommunity #lushlife pic.twitter.com/fzd8cppJQO

The brand has also suggested they will be reprioritizing efforts to focus on building the #LushCommunity and expanding influencer partnerships. Which again, if you were to believe some of the blustering headlines, is not the same as letting their users run their channels (amuck). This is a brand whose business is built on Millennials, reviews, and word of mouth. Community and authenticity should be important to them so it should come as no surprise they want to up that focus. 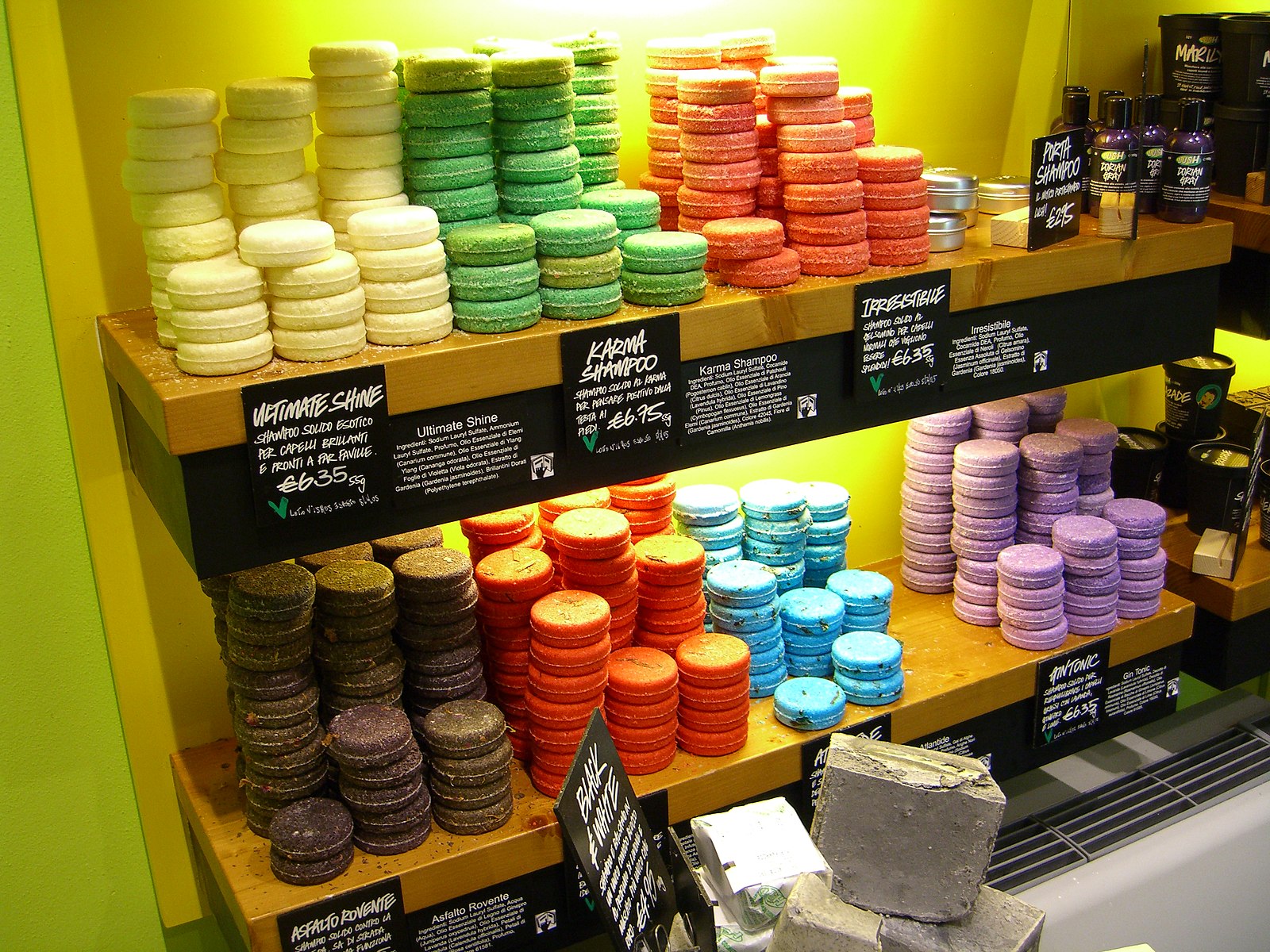 Despite what headlines may have had you believe, I’m here to tell you that Lush isn’t abandoning social or handing over its keys. And neither should you.

Sustainable marketing, focused messaging, user-first tactics—the changes Lush is making don’t mark some sort of social Armageddon. Instead, they fall in line with some of the most central principles of branded social:

This move by Lush isn’t disruptive. (Though it may be the public relations disruption they needed in an attempt to drive attention after a full loss year reported in 2018. But you already know I love to speculate.)

Real or ruse, if Lush ever fully left social without a viable, accessible replacement, their brand would fizzle faster than a bath bomb. And yours probably would too.

Sarah Hoffman is the Associate Director of the Connections team at T3.

A Is For Authenticity (Yes, That Word Again)