How 40-Something Creative Directors Can Stay Vital To Their Teams

The Commodore 64 disk drive on my desk isn’t working. Literally, or credibly.

Years ago, I brought in this 80s-era floppy-disk artifact from my attic and stuck it on my desk. Mostly, I just like the way it looks, but I also have to admit that I put it in plain sight as a statement that I was a nerd from way back. It’s street cred inside an innovation agency. Or so I thought. 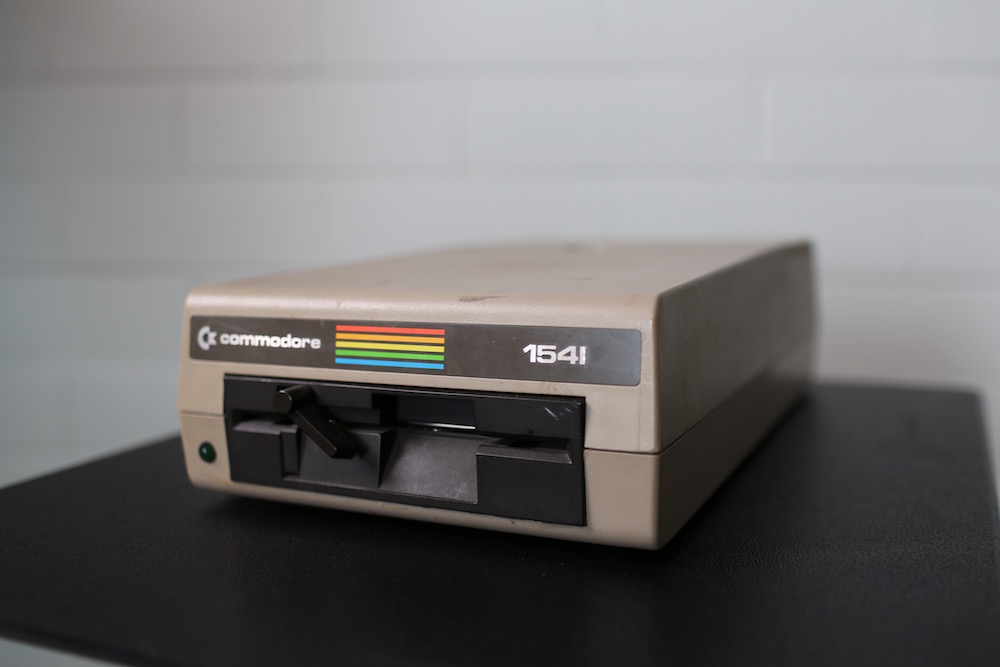 For the 26-year-old creatives I’ve helped shape into a team, it’s doing nothing, as foreign to them as a carburetor or a dictaphone. Anyone under 35 just ignores it.

Now the nerd-cred statement I hoped to impress upon my team has become a daily reminder that the gaps between my thinking and my context as a 40-something creative director will continue to grow. It’s up to me—and all of those in similar creative management positions—to keep working to close those chasms.

Here are a few ways you can stay vital if your disk drive optics similarly fall flat.

Hire The Curious: This is always a good rule, especially now. I’ve found incurious creatives breed limp ideas, inspiring nobody. But the curious will root out new thinking, new media, and trends before they’re trends—just because they’re geeks that way. Better yet, they have a head start on fusing these into viable directions. Pad your teams with great portfolios, but favor the side hustlers, the Instagram auteurs, the improv dabblers, and the ones restoring their ’82 Datsuns (cooler, apparently, than restoring Commodore 64s). These folks observe the world through different lenses, and are more likely to bump into intriguing stuff on the front edges of culture. Make sure you’re well stocked with their kind, as they’ll help you spot and track what’s worth knowing.

Firefight “Notions”: Notions are the feckless cousins of ideas. They’re half-thought, lazy, tactical hairballs, often expressed as “Let’s do something with influencers.” I’ve found teams today mistake a collection of notions for an idea, convincing teams they’ve got more than they actually do. Police notions relentlessly. Make sure teams can identify them without your help and know how to refashion them into actual ideas. Persistence pays here, as regular run-ins with your notional cross-checks will begin to have them dig deeper earlier.

Smarter Starts: Veteran creative director Steve Hicks introduced me to the “Ways In” check-in, 24 hours out from the briefing. Setting expectations that you’ll want to hear the attack angles teams are considering—even if they’re amorphous—while the briefing deck is still warm will help teams avoid misdirection into tactical wormholes. Think about more frequent early-stage reviews to allow notions time to evolve into actual ideas, with your guidance. These early, frequent reviews can ensure teams don’t get too locked on tactics before stress testing the narrative glue of directional threads they’re working from.

Check Your Ego: Face reality. Your teams know they’re outpacing your ability to push the curves of technology. A little humility and self-deprecating humor is a solid investment. Ask for explanations and defenses of tactical decisions (platforms, apps, media), and don’t front. Listen closely and challenge them: “If you can’t make the case to me, how can you expect to make it to the 50-something brand manager we’re going to show this to?”

Trust, But Verify: Acknowledging your tardiness to technologies doesn’t let you off the hook. Introduced to a new angle or technology, dig in quickly and get up to speed. Your curve-pushing curious teams can tend to get out ahead of the target audiences. It’s your job to verify a tactic is road-ready, on brief, and has a narrative soul. A concept wholly reliant on an embryonic technology or widespread user interaction is a recipe for abysmal KPIs and an awkward post-mortem, if you can even get it sold.

Above all, the best advice I can give is, make sure your team’s awareness, enthusiasm, and tactic-forward tenacity is balanced by your experienced eye. You’ve got something of value for them; the insight of mileage. You’ve seen tech come and go (Instacart is the new Webvan); mistakes made in the past are lessons they’ve yet to learn. As you ask them to defend their directional choices, explain your narrative concerns. As they offer up tactics, push for evidence that they’re road-ready, on brief, and on target.

This open, regular value exchange could help bridge the gaps between creatives and their CDs. And lets you leave the computer artifacts in the attic.

Chris Wooster is Executive Creative Director at T3. A copywriter by trade and art director by love, he’s forged a 20 year career as a progressive, strategic problem solver across traditional and digital platforms. Across two different tenures with T3 (2007-2009, 2014-present), he’s led work on UPS, JC Penney, Marriott, and the U.S. Department of Education (college.gov).