AT&T’s #ItCanWait campaign against distracted driving recently added a powerful new tool to the effort: a virtual reality simulator meant to show people that technology behind the wheel really is as dangerous as everyone says it is.

The world’s largest telecommunications company launched the VR distracted driving simulation in its flagship San Francisco store in October. Team members invited the public to put on headphones and a VR headset and sit behind the wheel of a simulator car to see what happens when you answer texts or phone calls while driving. The results were eye opening, but not unexpected.

Now AT&T is taking the simulator on the road to California schools and other public venues, and the company plans to take it on the road to another 300 locations around the country through the end of the year. The #ITCANWAIT campaign was launched in 2010 and has been growing and evolving ever since. 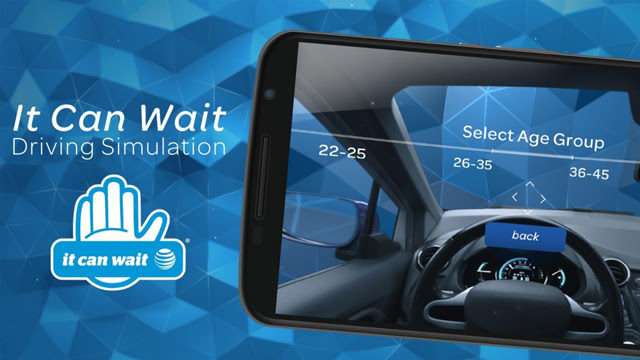 Things we have our eye on:

Holographic Hacks: The interface race continues! This AR-driven recipe changes the game for influencers, aspiring bakers and brands. They probably won’t shut down cooking classes yet since the more immersive experience with a VR headset would prevent you from seeing your hands.

Mobile Rankings: A recent Business Intelligence briefing shared results from their own mobile banking report which will be released in November. 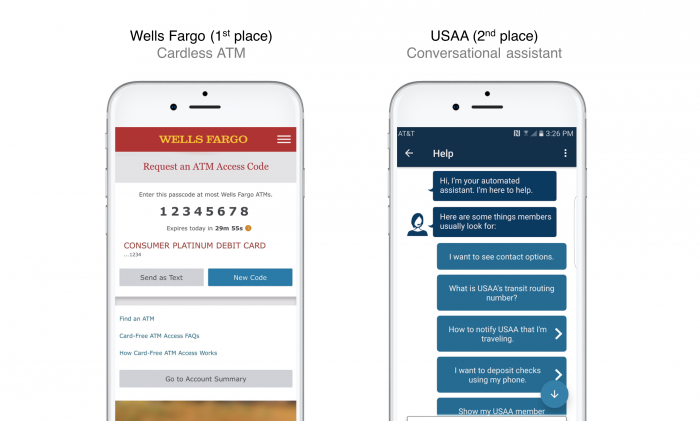 Porch Piracy: Amazon recently announced their plans to address delivery security issues. While it’s an area desperately in need of solutions, they aren’t the first to roll out smart solutions and look forward to seeing how they overcome hesitations to adoption. 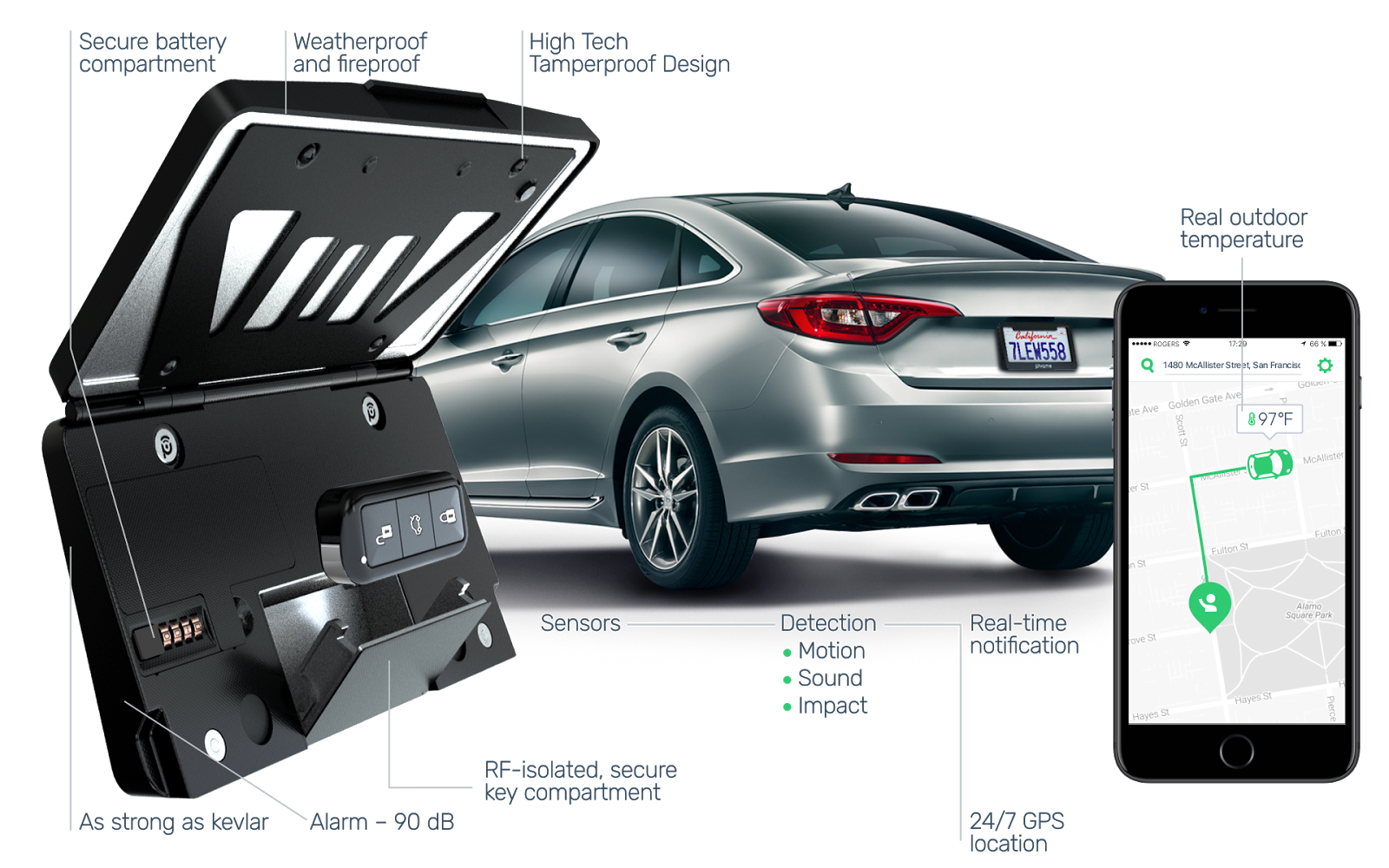 Porsche of the Day: Another one! The “Porsche Passport”  is latest to jump into the car sharing service through their monthly subscription.

Swedish Death Cleaning: Move over minimalism, there’s a new decluttering trend. This article is a little off the wall, but challenges us to reframe how we approach seasonal cleaning and material possessions, even if there’s a special memory tied to a certain scarf. 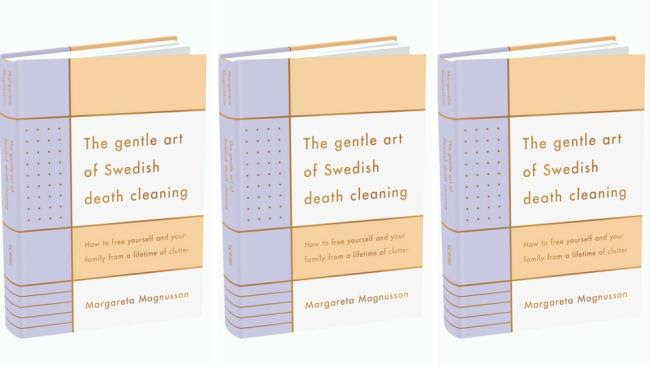 Purposeful Eco-Innovation: After realizing how uncomfortable, short lived and expensive prosthetics were, this 18-year-old made his own using eco-friendly materials and is now on a mission to repurpose outdated versions.

Sketch Me: This article featuring how major iconic logos were drawn from memory reminds us how acutely we may be aware of branding compared to the general “user.” 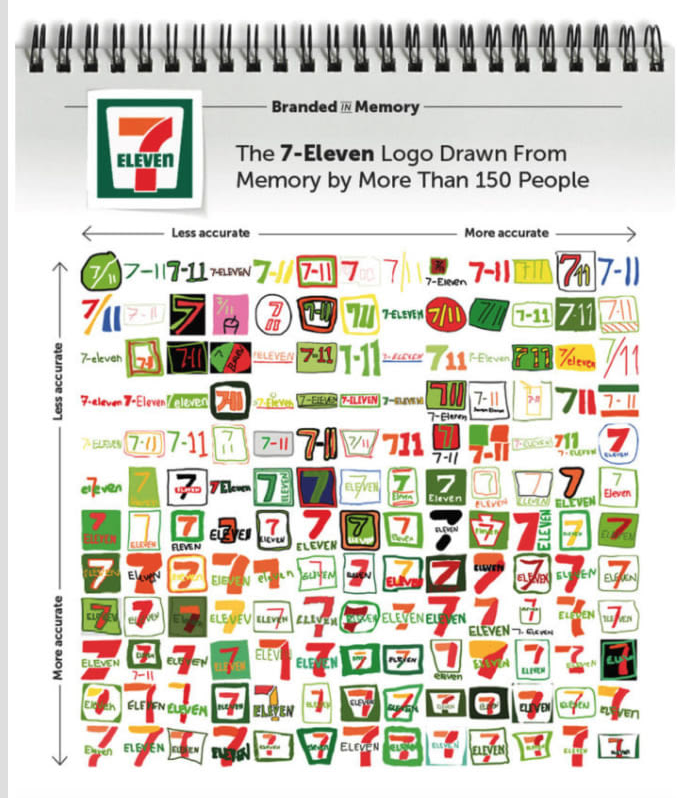 Too Smart: Much of recent AI advances can be traced directly to deep learning, however there’s always a flip side. We are seeing it is no longer just about the answers we get from AI, but how it got there. This is why researchers are also focusing on ways to backtrace or build in cookie crumbs to help us understand how these systems are “thinking.”

AI-Made: A recent eMarketer survey revealed that consumers aren’t too concerned if an ad was created by AI. In fact, our infamous Millennials had a positive attitude. What we found surprising was the almost leading direction of this survey. Did they really expect a different response?

Off Court Skills: Just ahead of basketball season, 30 NBA skills will be coming soon to an Amazon platform near you. Not only is it a perfect use case, we really like their style: on bot per team. 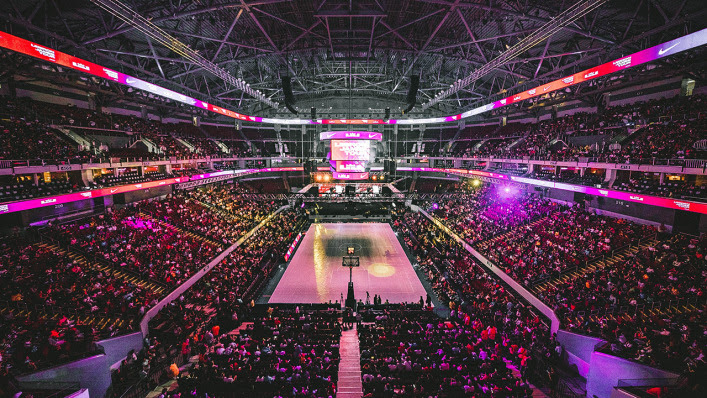 Turf Wars: As we witness the various strategies of Amazon, Google and other smart device platforms, this article raises a key advantage of having the first-mover advantage: loyalty via data history.

In-App Nav: While Uber already has this feature, Lyft announced their new partnership with Google Maps in a smart, mutually beneficial move.