The British social media company LADBible, heretofore best known for the straw turtle viral video, has partnered with the Plastic Oceans Foundation to recognize all that plastic in the Pacific ocean as an official country called The Trash Isles. The effort to name the mass of mess known as the Great Pacific Garbage Patch (GPGP for short) is meant to raise awareness of all this trash in hopes that the international community will clean it up. Estimates of the size of the patch range from 270,000 square miles to over 5 million square miles. So, LADBible wants to turn the GPGP into a sovereign nation. In fact, “LADbible submitted a Declaration of Independence to the United Nations on 8 June 2017 (World Oceans Day), seeking recognition of the Trash Isles as an official country.” They also have at least one famous honorary citizen: The former Vice President and current environmental activist Al Gore. While the application is still pending, we will be very curious to see what becomes of the first country made of trash. 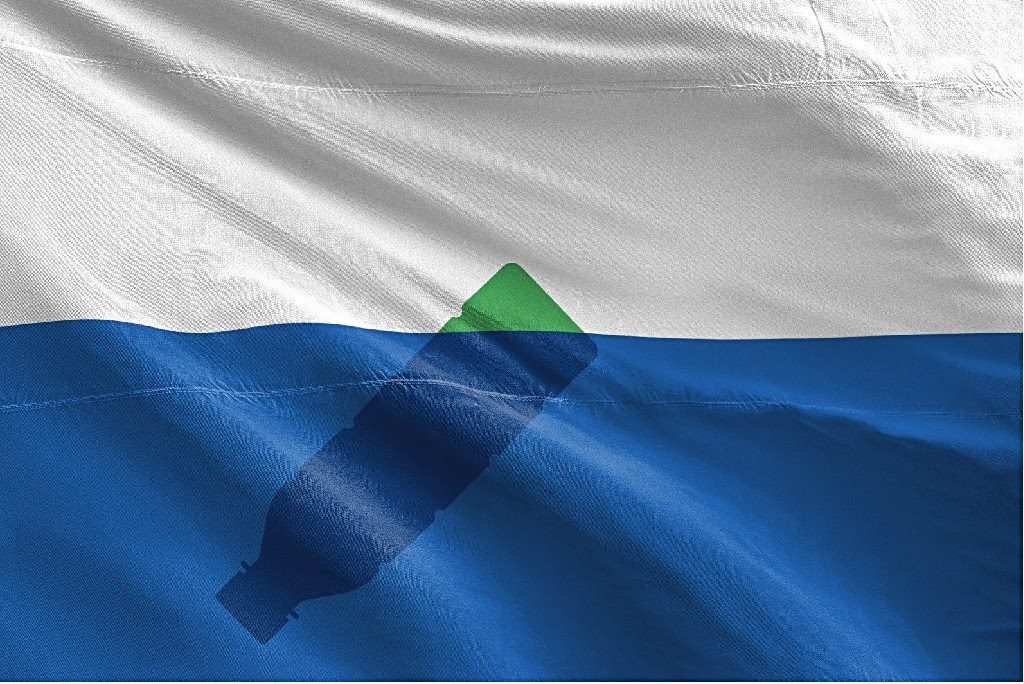 Shut Down: Lloyds of London is eager to insure autonomous airplanes and ships, but regulators won’t give them permission as the public is still wary of autonomous safety. In response, Lloyd’s CEO says, “Often the technology is way ahead of the ability of our society to accept it.” We can’t say we disagree!

For the Long Haul: Nikola Motor Company is working with Bosch to build, “heavy-duty transport trucks using hybrid hydrogen-electric powertrains.” These trucks could represent the upper echelon of ground transportation as far as capability and reduced emissions. 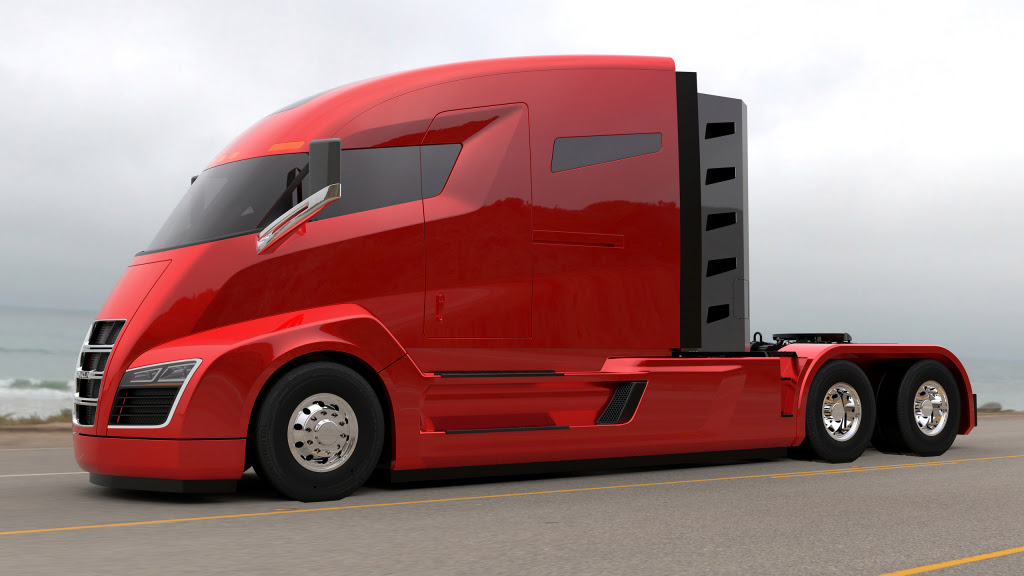 Things we have our eye on…

App Store Makeover: As the Allstate team recently discussed in regard to QuickTrip, Apple has renovated the App Store. The changes officially rolled out with iOS 11 and the changes do seem to make the App Store a more approachable experience. 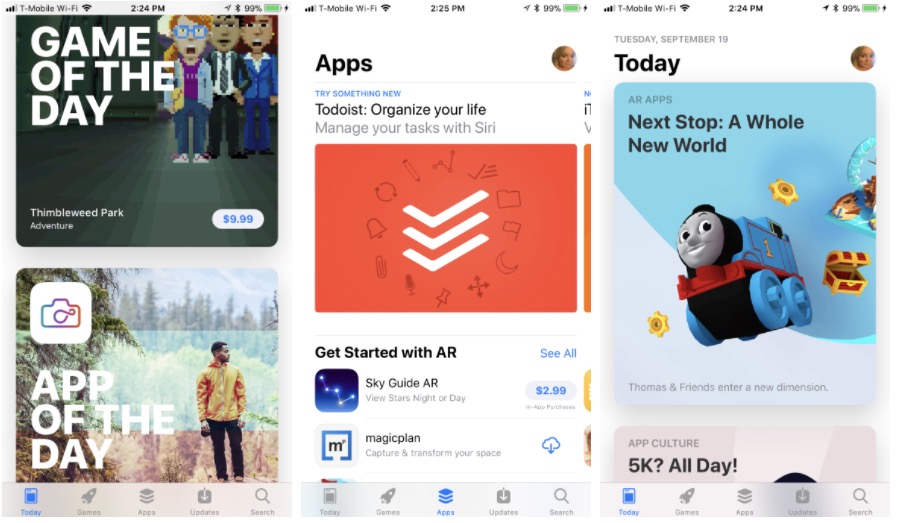 Loyalty News: We heard about some interesting loyalty plays this week so we thought we would include them here. First, Amazon and Hilton Honors partnered to allow rewards members to use points to shop on Amazon. Second, United Airlines created an upscale, exclusive restaurant called Classified in the Newark airport. The invitee criteria has not been released, but we are assuming it must be tied to loyalty activity. We shall see!

Just Wait: Nike is giving customers in NYC the chance to design and print custom shoes in under 90 minutes. This is currently just a pop-up experience, but it will be interesting to see how 3D printing changes retail and eventually shipping.

CH-CH-CH-CH-Changes: Some of the world’s largest food companies, including Walmart and Nestlé, are working together to standardize expiration labels so they all say either “use by” or “best if used by” in order to increase clarity and reduce food waste.

Target Store Maps: Target just released indoor mapping functionality to its app to help shoppers better locate the products they need. The tool relies on Bluetooth beacon technology to update users’ locations as they move throughout the store…as if we needed another reason to love Target!

Venmo Testing Cards: Venmo is beta testing a physical debit card that users can use to access funds on their Venmo account. It will be interesting to see if they venture into credit as well.

Backtrack: Facebook just released a new section of their platform called, Recent Ad Activity, which allows users to see which ads they have clicked on or even saved. This could also be useful for us internally as we are constantly trying to keep track of the financial advertising landscape.

Talk to Me: Behind the headlines of the new iPhone, Apple rolled out another upgrade that is making new waves (pun intended). While we may not immediately notice, lots of work went into refinements to Siri’s voice. It’s hard to mimic a human. 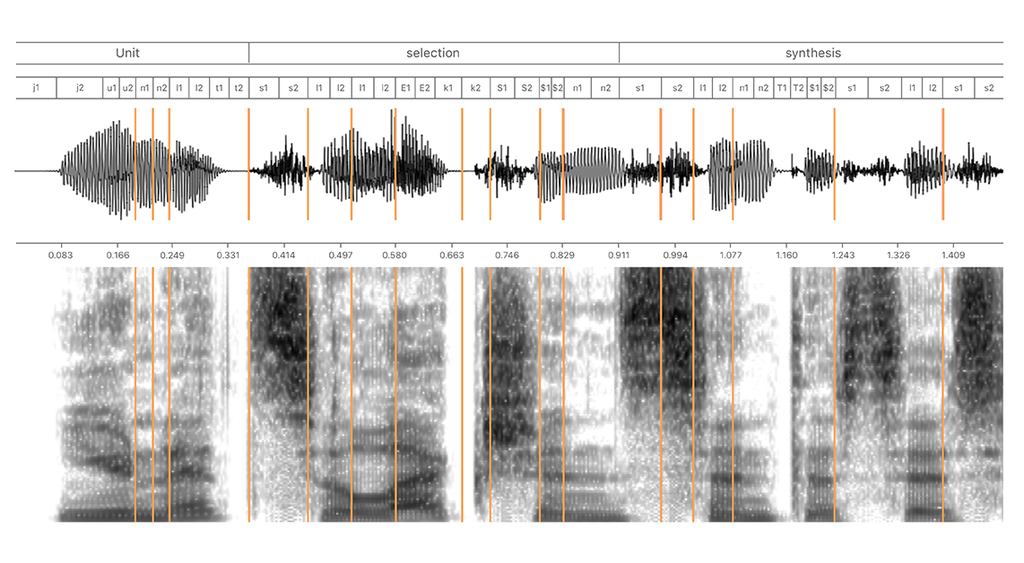 AI Creative Judges: This fascinating trend report on computation creativity isn’t trying to debate if AI can replace human creativity, but instead explains how AI can predict and create its own form of creativity.

Pet Wellness: From Yahoo to YaDoggie, a former digital executive is focusing his efforts on a pet wellness startup enabled by technology. While they position as overall wellness, the true value alone of smart feeding and predictive shipping is enough to catch our attention.

Play With Food: In an effort to win over teens in China, Oreo teamed up with media arts agency to create Oreo Vinyl. While we recognize the importance for a legacy brand to capture the attention of younger generations, the only game we (try to) play with cookies is not eat them all at once. 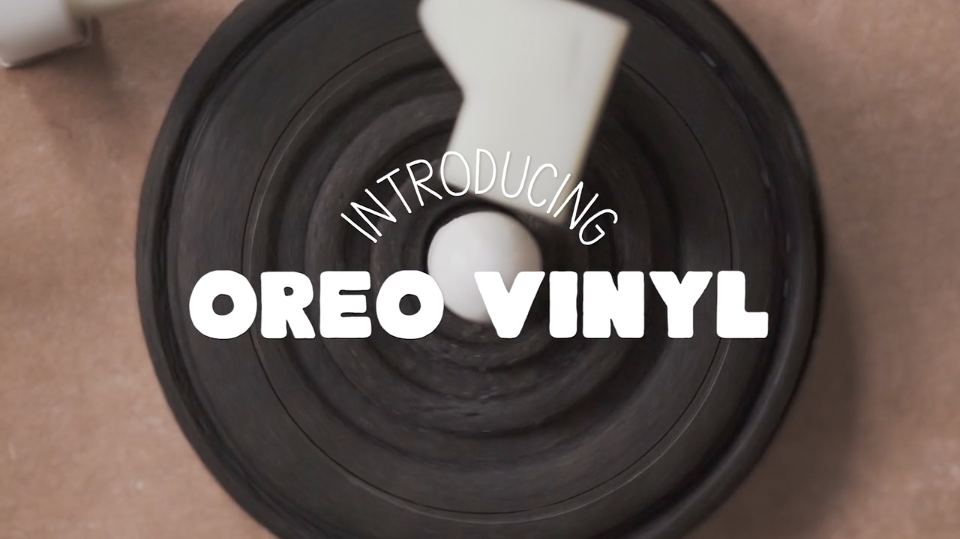